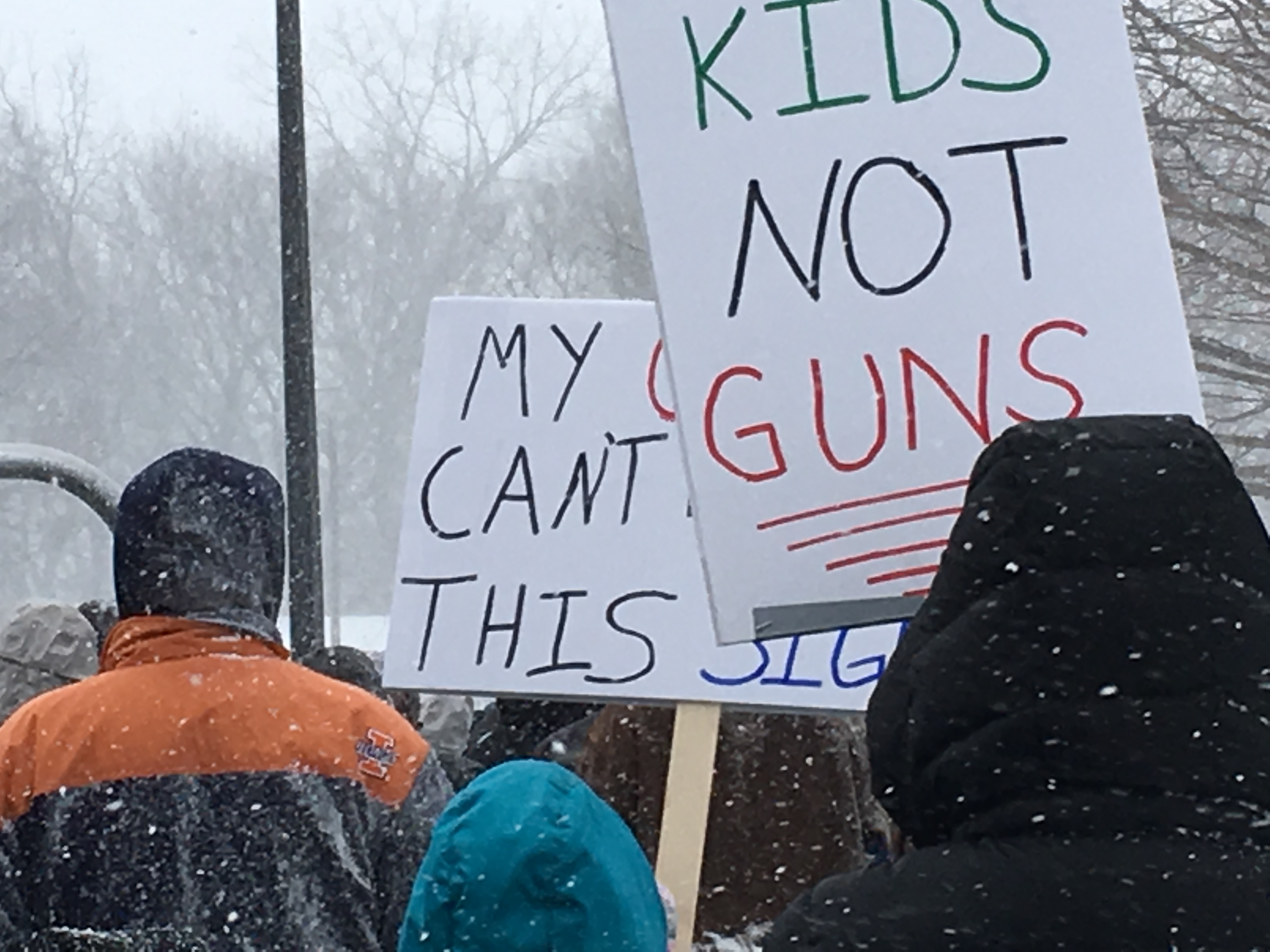 The Champaign-Urbana chapter of Bend the Arc Jewish Action was invited by the local chapter of Moms Demand Action to be one of the community groups to host a table at the March 24th March for Our Lives rally to protest gun violence. The event, which was expected to draw as many as 5,000 participants, was organized by students from the Urbana, Central, Centennial, and University Laboratory high schools.

In conjunction with the rally, Bend the Arc:CU issued the following statement:

“Bend the Arc Jewish Action is a national organization of progressive Jews who are mobilizing in cities and states across the country to fight for progressive legislation in all areas, including gun violence. This is an essential cause for Jews worldwide, not just in the United States, because our community has historically been the target of hate crimes for millennia. Just in the past year, anti-Semitic hate crimes in the US have risen over 60%, with bombings and bomb threats rising over 40%. And Jews have been targeted by gun violence as well, most recently in 2014 in Overland Park, KS, when a man killed three people outside two Jewish centers because he thought they were Jews (they were not). For these reasons, the Champaign-Urbana chapter of Bend the Arc is actively working to “turn Congress 180” by focusing on turning out the vote in November to elect candidates who support, among other things, stricter gun control. Only by electing candidates who share our values of justice and humanity will we be able to rein in today's spiraling gun violence.” 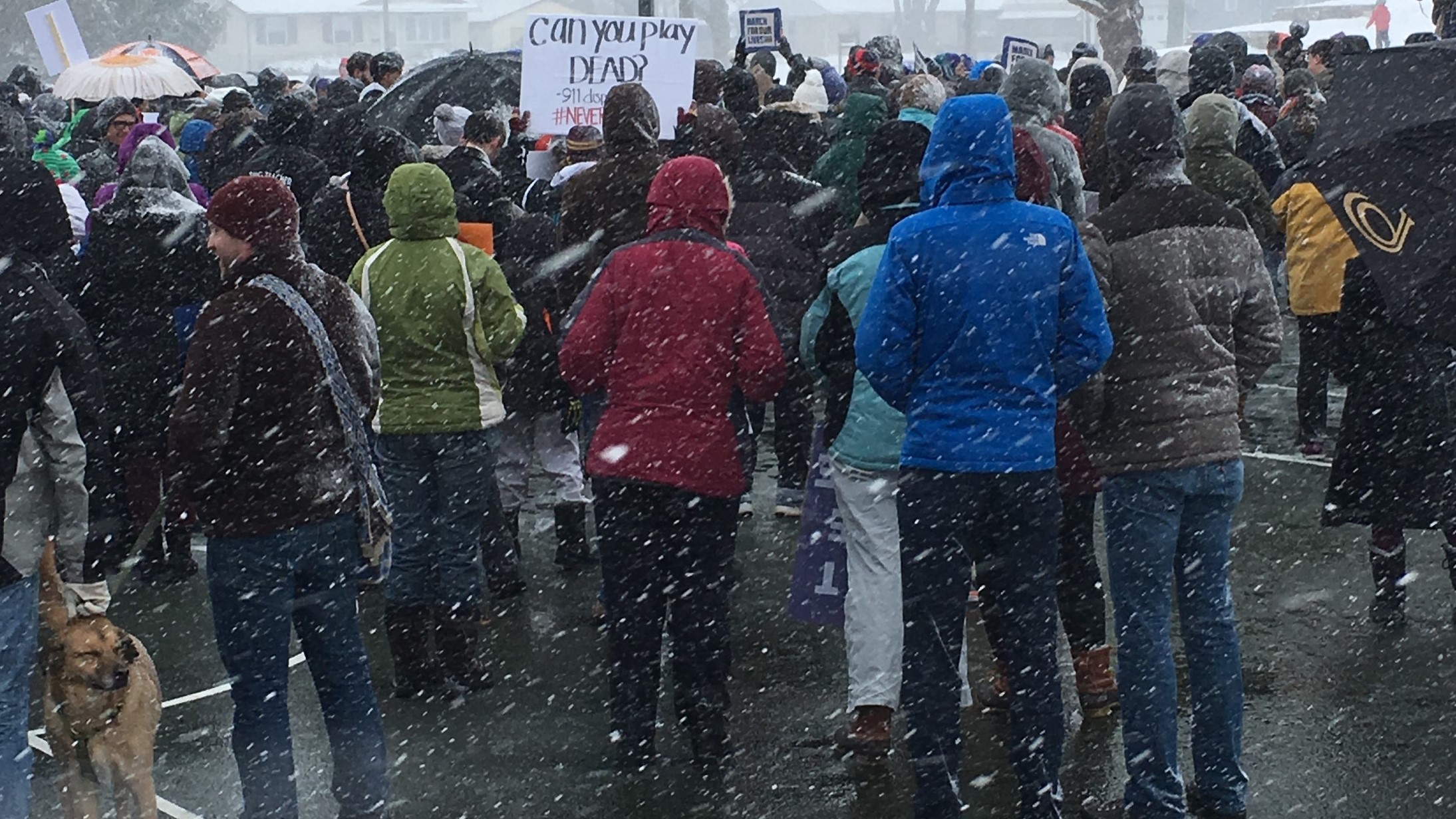 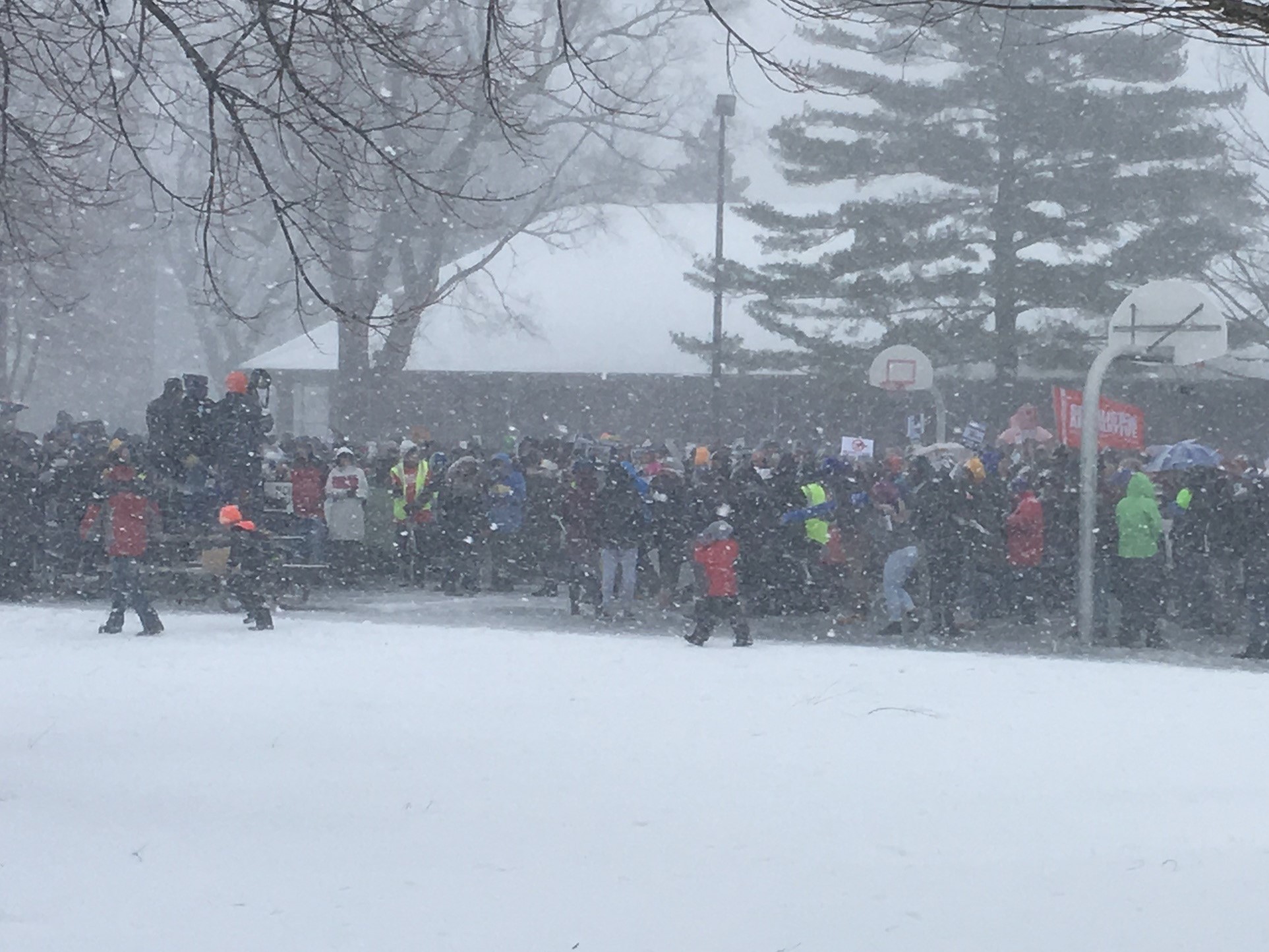